The 6th International Barcode of Life Conference will be held in Guelph, Canada, in August.

The “5e Encontro Latino-Americano de Ecologia e Taxonomia de Oligoquetas” (ELATAO5) will be held in Curitiba, Brazil, in June. The latest developments of DriloBASE and the DriloBASE Project will be presented. Abstract of the oral presentation below.   The Drilobase Project, a tool for knowledge dissemination and multi-topic scientific research on earthworms Emmanuel Lapied 1,2 and … Read more… 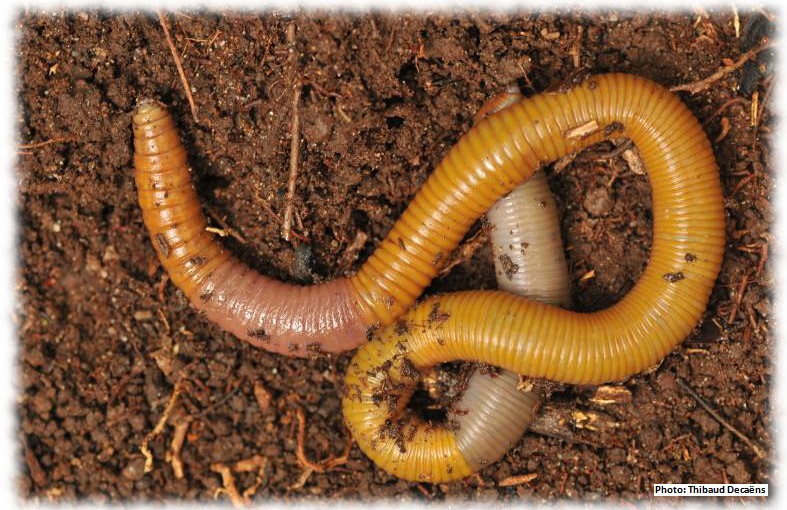 Back from the “Our Planet Reviewed” 2015 expedition

Back from mission on the 29th. Great results!

The NCSU’s 16th Vermiculture Conference will be held in Raleigh, North Carolina, next August. 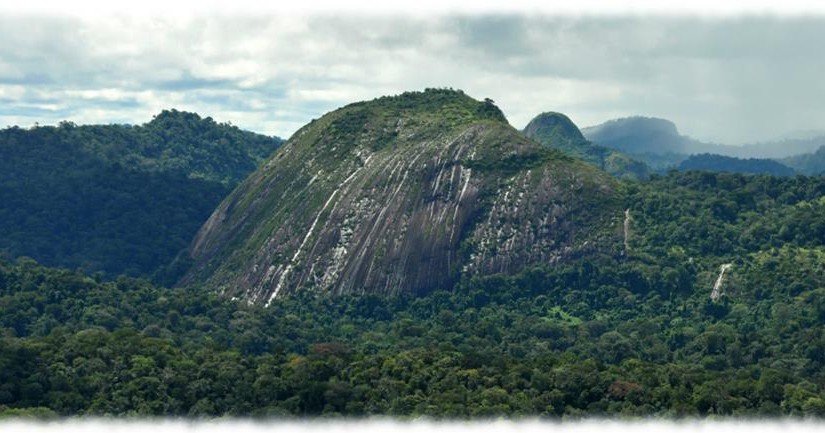 This month, some collaborators to the DriloBASE project (Emmanuel Lapied and Thibaud Decaëns) will take part of the “Our Planet Reviewed” 2015 expedition in French Guiana.

The SETAC Europe 25th Annual Meeting will be held in Barcelona, Spain, in May.

The First Global Soil Biodiversity Conference (GSBI1) will be held in Dijon, France.

The database was presented at the 10th International Symposium on Earthworm Ecology (ISEE10), in Athens, Georgia, United States. This symposium constituted the official birth of DriloBASE!